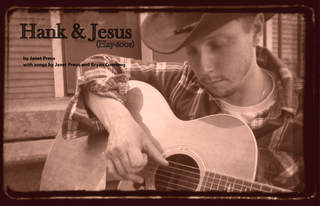 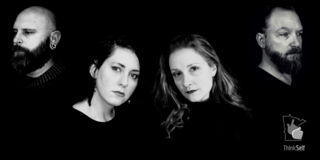 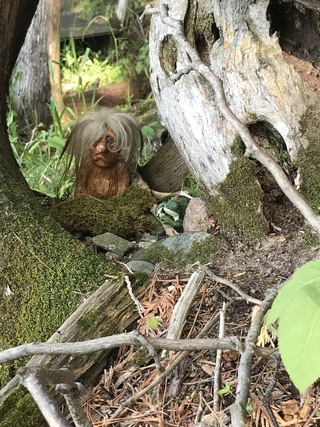 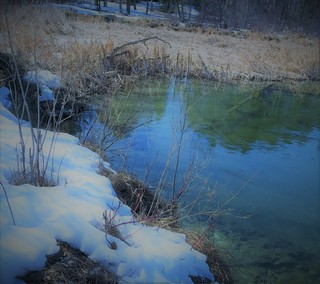 Book by Janet Preus
Music and Lyrics by Ed Kee and T.W. Hale
Based on O. Henry's classic short story "The Gift of the Magi"

This timeless story of sacrificial love at Christmas has been expanded into a delightfully entertaining hour-long Broadway-style musical. Set in the early 1900's in New York City, this moving story is told with tenderness and humor, yet makes a powerful statement about love and sacrifice. Appropriate for all ages.

"The Gift is a splendid musical adaptation of the enduring story 'The Gift of the Magi' and as such, lends itself to community outreach. There is a natural flow between dialog and music which makes this musical a joy to perform. It is very singable; sprinkled with humor and seasoned with love."

Published by Church Musicals Inc. To hear sample songs and to license this show, visit https://churchmusicals.com/product/the-gift.

A play by Janet Preus

An alternative holiday show about home, family and writing a great county tune. Finally sober, Hank wants more than anything to have a hit song, but he's just not that good. Then Jesus shows up. Hank takes him home to be with his family for Christmas, something Hank hasn't done in years. It's a revelation all the way around, and the beginning of a true miracle.

This easy-to-produce play is well suited for community theaters.

Welcome to Hell, Please Choose from the Following Options

A play in two acts by Janet Preus

Surreal, dark, even funny. What's it like to live with verbal and emotional abuse? This is a play in two acts about making the "second act" of your life different from the first.

"What a nightmarish, absurd, surreal, and totally engaging mind-f**k. Anyone who's ever been trapped in the quicksand of bad life choices and desperate to find a way out will relate to Preus' work here, and the opportunities for inventive staging abound." ~ Doug DeVita

Two versions of the script are available: Hearing actors only, or a version to be played or co-played with Deaf actors.

What really happened to the Three Billy Goats Gruff

From an idea and with material contributed by Margi Preus

A family musical about trolls, clever girls and getting along with everybody. Suitable for little kids, medium sized kids and great big kids – or billy goats. Two young heroines learn to believe in themselves and set out to do what seems impossible. Because of them, perseverance and tolerance are rewarded, and everyone finds their "heart."

"All of the elements that make great family theatre are here: Scenery-chewing villains, action, comedy and a sense of enchantment. A wonderful opportunity to tell a new story, as opposed to attempting to recreate a Disney movie." ~ Brian Vinero

Book and lyrics by Janet Preus

A single mom in small-town Minnesota rises above abuse and bad choices to finally make a life of peace and happiness for herself and her daughters. A popular music-laced score will give your performers a chance to show off and shine!

"I know these people. Very believable."

"I can't wait to see the entire show!"

This show is currently in development. A reading of selected songs was presented in January 2020 as part of the Rough Cuts series produced by Nautilus Music Theater. A full reading will be presented in Fall 2021.  Please check back in 2022 about licensing.

Please visit https://newplayexchange.org/users/2040/janet-preus for more information and to contact the writer(s).

Sample songs from the above shows are available here:

Based on true stories about a string of unpunished murders and Otter Tail County's first hanging, Lillie's Ghost gives voice to the forgotten families and examines the skewed perception of "justice" on Minnesota's frontier.